State and local governments are putting home ownership within reach of moderate and low-income families through a program called Shared Equity.

Under the program, homebuyers that earn $80,200 or less annually, do not own another home, or have significant assets beyond savings and retirement accounts, may qualify to receive funds for a down payment on a home. 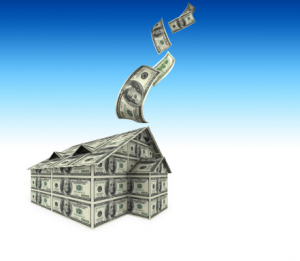 According to the National Housing Conference, “In return for this investment, the government entity shares in the benefits of any home price appreciation that may occur.

The public’s share in the benefits of any home price appreciation may be used in two ways; it can either be returned to the government in the form of cash payment that can be used to help another family, or it can stay with the home, reducing the cost of that home for the next family.”
More details at cnn.com
Posted by Geoff Gove at 11:57 PM No comments:

the 2020 Outlook for Home Prices

With inventory presently below historically normal levels, current & future home prices have been the topic of many real estate conversations. The most recent Home Price Expectation Survey was just released; giving insight into where experts believe prices will be leading up to 2019.

Every quarter, Pulsenomics surveys a nationwide panel of over 100 economists, real estate experts and investment & market strategists about where prices are headed over the next five years. They then average the projections of all 100+ experts into a single number. 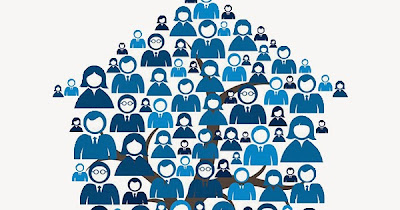 Here are some highlights from their latest survey:

Individual opinions make headlines. We believe the survey is a fairer depiction of future values.
Posted by Geoff Gove at 11:58 PM No comments:

Protecting Your Pipes From Sub-freezing Temps

Depending on where you live, frozen pipes resulting in damage to your home and your belongings can be a very real threat. Here are a few tips to help prevent frozen pipes: 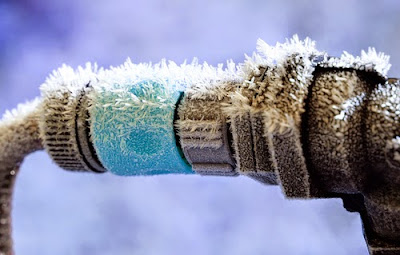 1) Disconnect all outside hoses. This is the most common cause of frozen pipes. One way to reduce this risk is by putting your hoses away in the shed or garage for the winter. That way, if someone connects a hose they will hopefully disconnect it to put it back in its place. Also, if you see a hose out of storage it will be a red flag that someone connected it.

2) Blow out sprinklers. This will prevent the system from freezing. If you realize you’ve forgotten to do this or if cold weather comes in early, at least be sure to turn the sprinkler water valve off. That way if it freezes your home won’t flood.

3} If you’re leaving town during the winter, one way to protect your home is to turn the main water valve inside the home off while you’re gone.

4) Even though this is not a frozen pipe, clogged gutters can fill with ice and cause roof leaks from water damming. Another problem is the gutter can become heavy and rip off, causing other damage.

5) Occasionally in older homes or in areas with extreme low temperatures it’s possible for the pipes inside an exterior wall to freeze. If you know the temps will be extreme you can keep a faucet at the end of this pipe running very slowing to prevent freezing. -
See more at:             http://www.trinitytitletx.com/trinity-daily/avoid-frozen-pipes-this-winter/#sthash.iXvcKBR8.dpuf
Posted by Geoff Gove at 11:35 PM No comments:

This Tiny House is Bigger Than It Looks

We continue to be fascinated by small space living, and this Austrian house is our latest obsession. Not only is this 484-square-foot compact castle set in the middle of one of the most beautiful parts of the Austrian Alps, but it has one of the most stylish interiors of any size we've seen anywhere. The panoramic windows let in an amazing amount of natural light. 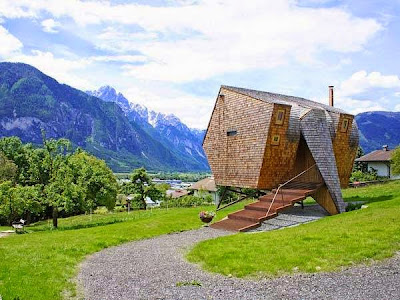 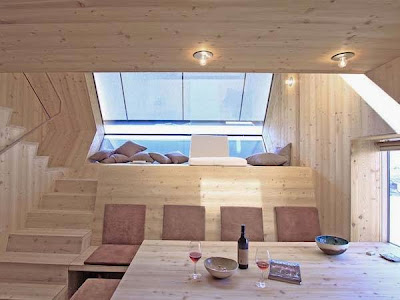 Return of the 3% Down Payment

From The Wall Street Journal's Market Watch:
It is getting easier for some buyers to land a house with less money up front. More lenders are lowering down-payment requirements, allowing borrowers to commit 3%—or even less—of a home’s purchase price to get a mortgage. Many had been requiring down payments of at least 20% since the recession began. 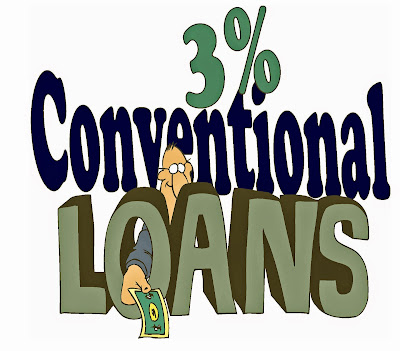 Some lenders also are waiving mortgage-related fees, and more are allowing down payments to be made by other parties, such as the borrower’s family.

The deals are aimed at buyers with good credit scores and a steady income who have been unable to save enough for a sizable down payment. They are often targeted at buyers who live in expensive housing markets, where even a small down payment can equal tens of thousands of dollars.

Despite criticisms from some Republicans that the loosening federal home loan policies signal a return to the sub prime era, mortgage experts point out that credit requirements will remain very strict: "....low down payments have NOTHING to do with failed mortgages, In fact low down payments have helped homeowners hang on to their homes by allowing them to keep more of their money for emergencies."