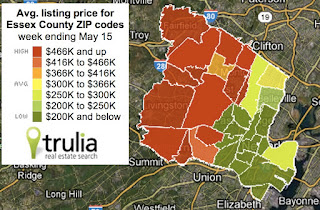 Posted by Geoff Gove at 6:53 PM No comments:

Are You Making the Most Out of Your MID?

A home mortgage interest deduction allows taxpayers who own their homes to reduce their taxable income by the amount of interest paid on the loan which is secured by their principal residence. 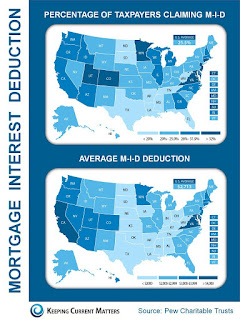 As the national map indicates. New Jersey residents have been high among the one third of all taxpayers who take the largest deductions from the program. Further down, you can find a town by town breakdown within NJ showing which parts of the state benefit the most.
Posted by Geoff Gove at 10:00 PM No comments:

According to Housing Wire, the nation’s supply of homes in some stage of foreclosure fell 23% in March, declining from 1.5 million housing units a year earlier to 1.1 million distressed properties, CoreLogic said in a new report Tuesday. 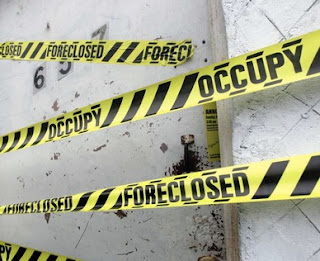 While foreclosure filings were dropping year-over-year, the number of completed foreclosure actions actually rose 6% from February to March. Still, the overall trend is for foreclosures to continue to decline. From the years 2000 through 2006, the nation averaged roughly 21,000 foreclosures per month. Since the onset of the crisis, CoreLogic estimates 4.2 million homes have been lost to foreclosure,