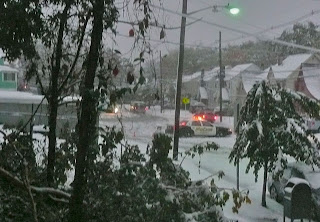 Like hundreds of towns in the Northeast, Bloomfield had an unreal feeling today, as the one of the earliest snowstorms in recorded history hit the region. Forget about driving anywhere. With large tree branches continually snapping all around, it was even scarier to walk outside to shovel your sidewalk. For the NYC/NNJ area, there were no comparable events in anyone's memory. Just a new variation in another year of remarkable weather events.

Is this the new normal? Some key climate change deniers are beginning to reevaluate their positions. A recent study by a major skeptic funded by the Koch Brothers concluded that the facts were unmistakable. As is often the case, the best coverage was by Jon Stewart.
Posted by Geoff Gove at 11:49 PM No comments:

The Most Haunted Home's for Sale or Rent 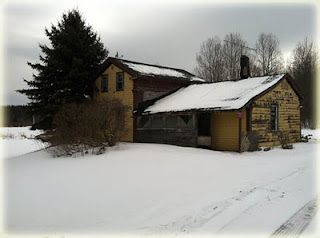 Among the top ten Real Estate deals this week are some of the most haunted houses in the U.S. Several have connections to celebrities including Dean Martin, Mike Tyson, Janet Leigh and Ozzie Nelson. The majority are are located in California but the scariest may be in upstate New York(at right) on 8 acres for 289k.
Posted by Geoff Gove at 11:58 PM 1 comment:

Get Ready for E-Cat 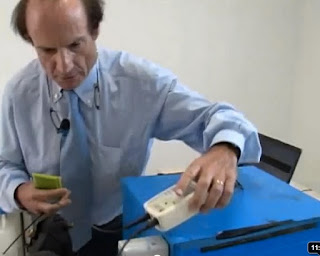 This Friday, Andrea Rossi's E-Cat Energy Catalyzer technology will either make the history books by producing a Megawatt of thermal energy or will fizzle as have so many "revolutionary" energy pipe dreams. Rossi explains his new cold fusion inspired process here.
Updated 10/29: Initial tests were successful! Stay tuned...
Posted by Geoff Gove at 10:13 PM No comments: 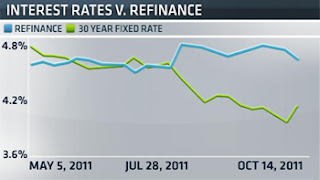 Rates dropped to record lows a month ago, and while more borrowers went to refinance, the volumes were still very low. Then, more recently, we see basically a quarter point rise, and refinances fall off a cliff. The goal of the refinance proposals is to get the allegedly 3/4 of underwater borrowers with above-market mortgage rates (about 8.9 million according to CoreLogic) a break on their monthly payments. This would supposedly lessen the threat of default as well as add much-needed spending power back into the economy. 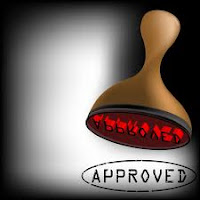 A loan officer from a Bloomfield-based business was sentenced Monday to 366 days in prison for his role in a $1.5 million wire fraud case, U.S. Attorney Paul J. Fishman announced.

David Wynn of Englewood, from Home Start America Inc., previously pleaded guilty to conspiracy to commit wire fraud, along with its chief executive officer and founder, Michael Kaufman, who has yet to be sentenced.

According to documents filed in this case and statements made in court:
Kaufman founded HSA in Bloomfield, N.J., and at one time employed more than 30 people. Kaufman, through HSA, purchased and sold residential real estate properties. As part of the scheme, Kaufman and others recruited people – often first-time home buyers – to purchase properties quickly, with promises of no money down, no closing costs, and repairs paid for by HSA. Kaufman would then steer the purchasers to loan officers, including Wynn.

Many of the properties sold by HSA had actually been bought by HSA shortly before, and then “flipped” to the unsuspecting buyers for far more than HSA paid. Kaufman, Wynn, and others falsely inflated the buyers’ income and assets on loan documents to make it appear that the buyers could afford the properties HSA was selling, when the purchasers did not have the means to buy the properties.

Victim financial institutions – relying on the false figures in the loan documents – then issued the mortgage loans, unaware of the purchasers’ true financial conditions. HSA and Kaufman received illicit profits when the transactions closed, and Wynn and other loan officers received commissions for their fraudulent work. After the closings, the buyers could not make the payments on the properties, and nearly always lost the properties to foreclosure.

The fraud, which began as early as 2002 and lasted through June 2005, caused over $1.5 million in loss to the banks, and earned hundreds of thousands of dollars in profits for Kaufman and HSA.
Posted by Geoff Gove at 11:42 PM 1 comment: 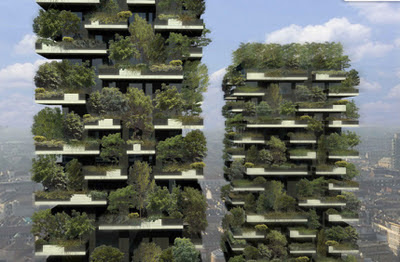 Although not yet a reality, this adventurous design goes well beyond being a mere concept. Designed by Stefano Boeri - architect, academic and former editor of design and architecture magazine Domus - his Bosco Verticale is a towering 27-story structure, currently under construction in Milan, Italy. The Bosco Verticale is designed to produce and optimize energy. It should help to balance the heavily polluted Milanese microclimate.

Each apartment in the building will have a balcony planted with trees that are able to respond to the city’s weather — shade will be provided within the summer, while also filtering city pollution; and in the winter the bare trees will allow sunlight to permeate through the spaces. Plant irrigation will be supported through the filtering and reuse of the greywater produced by the building. Additionally, Aeolian and photovoltaic energy systems will further promote the tower’s self-sufficiency

Posted by Geoff Gove at 2:31 PM No comments:

The Mortgage Bankers Association (MBA) is out with predictions for the future of the U. S. economy as it applies to the housing market. Among their forecasts:

--Total existing home sales will stay around the 4.9 million
unit pace for 2011 and 2012, before increasing slightly to 5.2
million units in 2013 as the broader economy recovers. The
recovery in the new home sales will have a comparably slow start,
and may well be slow for most of 2012, but will show some
meaningful increases in 2013.

And then there are the solar storm warnings
Posted by Geoff Gove at 11:14 PM No comments:

While biofuel production is one of the rising energy stars of the 21st century, it is unlikely to become a significant source for China in the near future, as the country’s arable land is devoted first and foremost to feeding the country’s massive population 1.3 billion citizens, unless a feedstock can be found that grows well on marginal land.

But the issue of food may yet prove to contribute to the country’s energy output by recycling a traditional component of Chinese cuisine – used cooking oil. According to a recent article in the People’s Daily, Beijing’s 19 million inhabitants are seeing the grease used to fry up their dim sum and other delicacies carted off by eight licensed collectors of used cooking oil, known as “hogwash,” for recycling into biofuel.

Hogwash oil is extracted from rotten pork and peroxided oil, used repeatedly in frying. The bad news is that when hogwash oil is reused in restaurants, it can breed a number of diseases, doctors suspecting that it is even a potential carcinogen.
Recycled into biodiesel fuel, hogwash oil accordingly becomes a public health service.

Another Week in Real Estate Unreality It was another wild week for homeowners: The House of Representatives voted to renew the National Flood Insurance Program, interest rates remained at record low levels, homeowners called on Congress to keep the mortgage interest deduction, and lower FHA loan limits went into effect. Check out the houselogic.com blog to catch up on the most important home ownership headlines and highlights from the week.
Posted by Geoff Gove at 10:10 PM No comments: 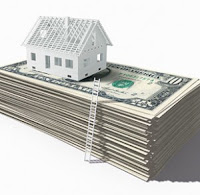 The following is a list of states ranked by the highest median list price of homes viewed at real estate search site Realtor.com in August:

Top 10 Places with Highest Median List Price of Homes Viewed at Realtor.com in August (among 50 states and Washington, D.C.)

This photo just popped up on a site for humorous pix. It may be a photoshop job, an environmental art project or a new reality in high rises. We'll update when we learn anything. 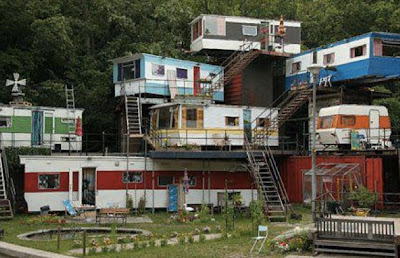 Posted by Geoff Gove at 1:44 PM No comments: