Immigration and the Housing Market

There are many hot topics right now and immigration is definitely one of them. The history of immigration starting around 1600 shows us the United States has been a country that always received immigrants. Several organizations have done research on the impact immigrants can have on housing demand. Let’s look at some of those results:

Research done by the National Association of Home Builders (NAHB) in 2012 states: “Assuming net immigration of 1.2 million (the low end Census Bureau projection for 2010) persists for 10 years, the model estimates that after 10 years new immigrants will: account for close to 3.4 million US households occupy more than 2 million multifamily units and more than 1.2 million single family homes account for more than 900 thousand homeowners”

The Research Institute for Housing America also projects “that from 2010 to 2020 immigrants will count for over one-third of the growth of homeowners and over one-quarter of the growth in renter households.”
For those looking for local data, a research study performed by AS/COA and Partnership for a New American Economy, provides an interactive map showing “the net change in a county’s immigrant population from 2000 to 2010 and the corresponding effect on median home values.”

Bottom Line, if we look at the conclusions made by multiple sources, we see that they agree that immigrants will revitalize less desirable neighborhoods and support the housing market. Each group is seeking greater economic opportunities just like the immigrants in past decades that came to United States. 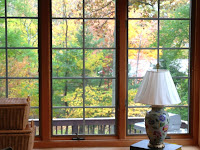 Living in a small house doesn't have to be a battle against lack of space, but rather requires a certain lifestyle adjustment, at which point it becomes wonderful.

The house that I live in with my husband and two children is small. At 1,200 square feet, it is considerably smaller than the average family home in North America, which measures 2,800 square feet in the U.S. and 2,000 in Canada.(continued)
Posted by Geoff Gove at 12:51 AM No comments:

How FICO Changes Will Increase Homebuyers Odds for Mortgage Approval

DailyFinance.com has a good explanation of some major changes in the way the all important FICO scores are being calculated by the three major credit reporting companies. 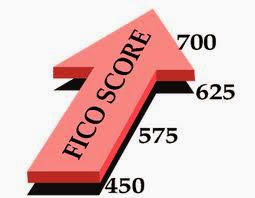 According to The Wall Street Journal, of the 106.5 million consumers with a collection on their report, 9.4 million had no balance. Those 9.4 million American won't be penalized under the new credit-score system.

Unpaid medical bills will now carry lower weight compared to non-medical debt going to collections. "The median FICO score for consumers whose only major derogatory references are unpaid medical debts is expected to increase by 25 points," according to FICO's release on the new model.

Posted by Geoff Gove at 6:05 PM No comments: 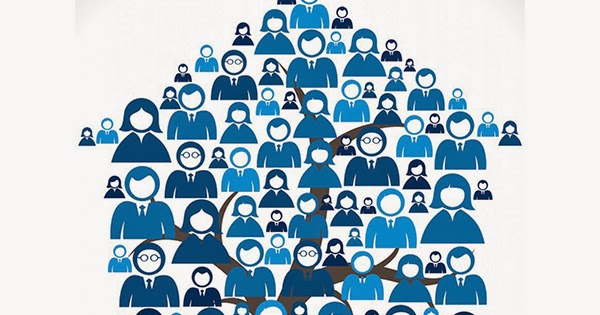 The results of their latest survey(Via Keeping Current Matters)


Individual opinions make headlines. We believe the survey is a fairer depiction of future values.