My All Thumbs Year in Review

This has been quite an eventful year in EcoRealty, Check out some of our posts and predictions.

The word tapering in financial terms is increasingly being used to refer to the anticipated reduction of the Federal Reserve's quantitative easing, or bond buying program.

The Fed has announced that they would be pulling back some of their stimulus package which has helped the housing market by keeping long term mortgage rates at historic lows for the last few years.

Some reports will now claim that housing prices will have to drop as interest rates begin to rise. There is no historical evidence of this. Below is a chart showing the last four instances of mortgage rates rising dramatically and what happened to home values at the time.(click on graphic to enlarge) 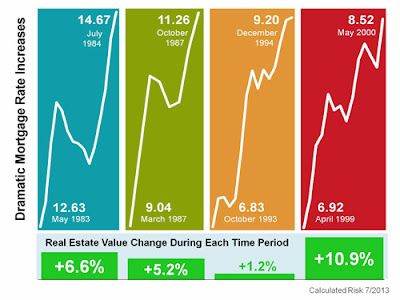 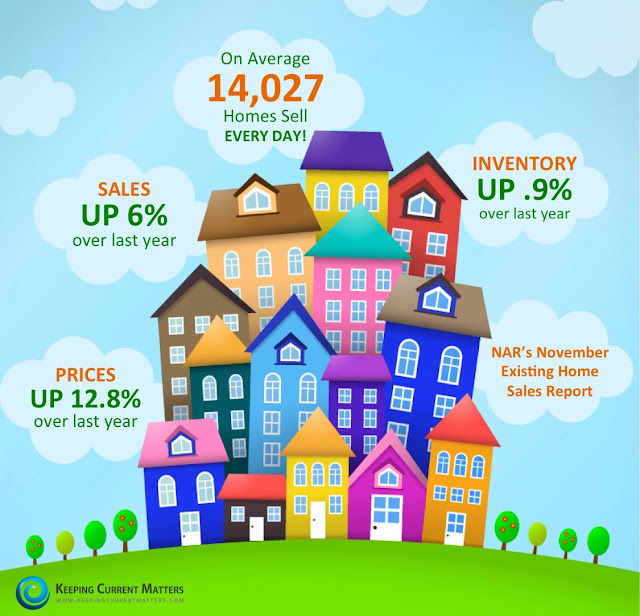 Posted by Geoff Gove at 8:47 AM No comments:

The housing market showed a number of positive signs in the midst of seasonal easing, according to the latest results from the Campbell/Inside Mortgage Finance HousingPulse Tracking Survey. 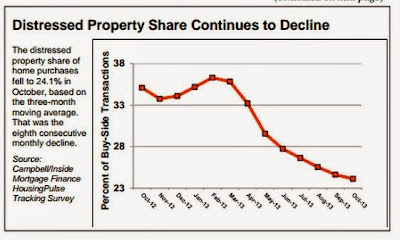 While homebuyer traffic continued to decline, the non-distressed market remained relatively strong in October. Time-on-market for non-distressed properties averaged 8.9 weeks in October, based on the three-month moving average, up only slightly compared with the previous month and well below the average of 12.0 weeks in October 2012.

Home prices for non-distressed properties are holding firm, with a national average of $270,700 in October, based on the three-month moving average, up from$265,500 the previous month and in line with the $271,500 average seen in October 2012.
“There is a shortage of good inventory,” according to an agent in California. “Homes that are priced correctly and in good condition with good floor plans are selling quickly and often with multiple offers.”
Posted by Geoff Gove at 10:32 PM No comments:

Some 5 Year Plans for Your Home's Value 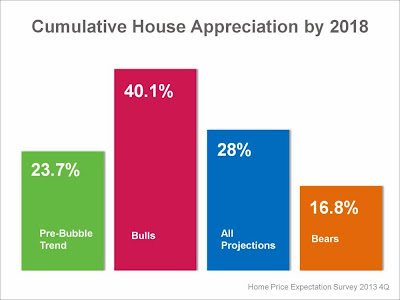 How Trees Can Boost a Home's Sale Price

In an analysis of 2,608 real-estate transactions over 10 months, researchers found that homes with "street trees," those planted between the sidewalk and street, sold for $7,130 more, on average, than homes without street trees.

A recent Wall Street Journal report goes on to suggest that neighbors can reap the benefits as well. Homeowners who live within 100 feet of street trees enjoy a sale premium of $1,688, on average, even though the trees aren't on their property. 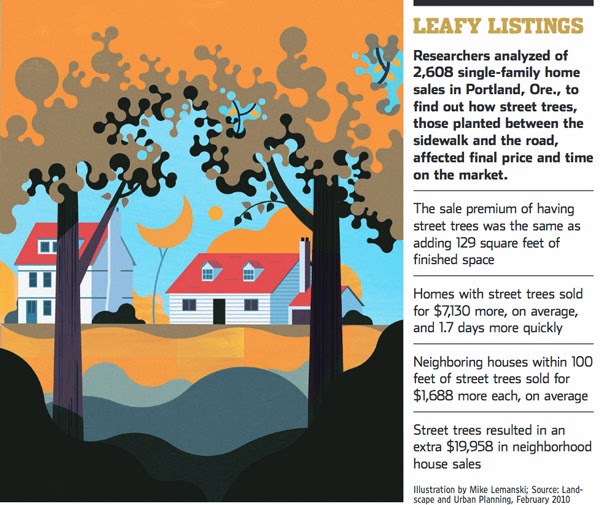