A Homeowner’s Net Worth is 36x Greater Than A Renter!

Over the last six years, homeownership has lost some of its allure as a financial investment. As homeowners suffered through the housing bust, more and more began to question whether owning a home was truly a good way to build wealth.

The Federal Reserve conducts a Survey of Consumer Finances, every three years, and just released their latest edition this past week.
Some of the findings revealed in their report: 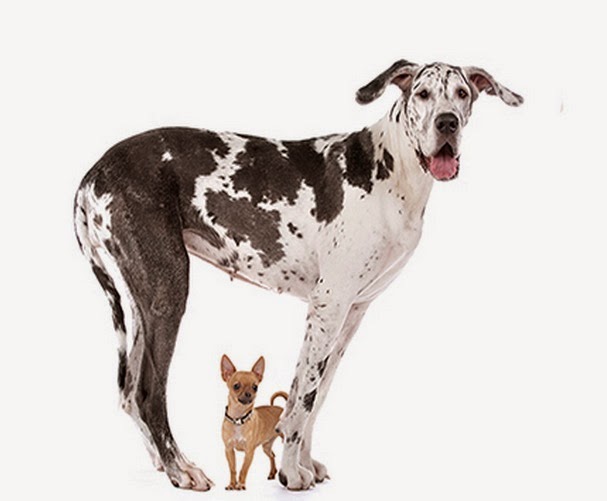 Bottom Line
The Fed study found that homeownership is still a great way for a family to build wealth in America.
Posted by Geoff Gove at 11:59 PM No comments: