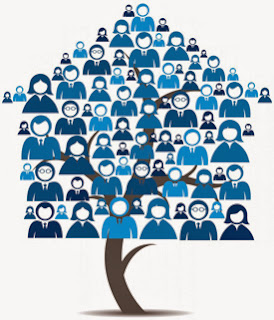 Results of their latest survey
Individual opinions make headlines. We believe the survey is a fairer depiction of future values.
Posted by Geoff Gove at 5:36 PM No comments:

New Jersey was the only state to see an increase in loans in foreclosure on a quarter-over-quarter basis in the first 3 months of 2014. This is according to a new report from the Mortgage Bankers Association. New Jersey has fast become a focal point of the US foreclosure crisis. Eight % of New Jersey's loans are in the foreclosure process, the highest in the country. And there was no silver lining in the decline in loans that were over 90 days delinquent either — because this was driven by loans that entered the foreclosure process. Slower home price growth also tends to keep more homeowners in negative equity — when they owe more on their homes that their mortgage is worth. 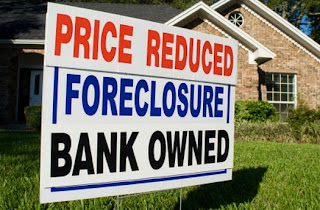 RealtyTrac the nation's leading source for comprehensive housing data, yesterday released its U.S. Foreclosure Market Report for April 2014, which shows foreclosure filings - default notices, scheduled auctions and bank repossessions - were reported on 115,830 U.S. properties in April, a 1 percent decrease from the previous month and down 20 percent from April 2013.

The report also shows one in every 1,137 U.S. housing units with a foreclosure filing during the month. Despite the decrease in overall foreclosure activity, bank repossessions in April increased 4 percent from the previous month, although they were still down 14 percent from a year ago.

Despite April Showers, Banks Are Still Preparing for A Hot Spring and Summer 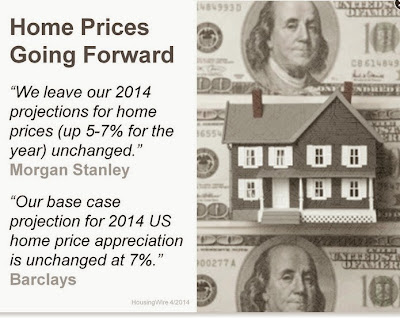 Posted by Geoff Gove at 7:47 PM No comments:

Nothing Tacky About These Living Spaces

Nothing works better than great photography to get potential homebuyers interested in a closer look at a charmingly cozy home.

Christopher Tack is a professional photographer; Malissa Tack works in 3D animation and graphic design. They have built themselves a tiny house and put their skills to work; it's not just a house but a real demonstration of their skills as designers, builders, and last but not least, tiny home entrepreneurs.

Treehugger.com has put together a portfolio of Tack's perfectly composed and photographed examples of appealing interior spaces. They're all in "move-in" condition. 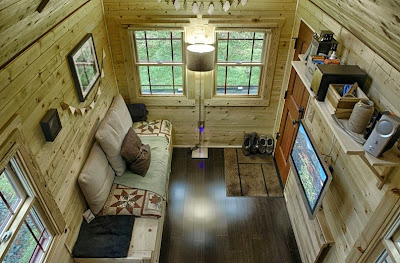